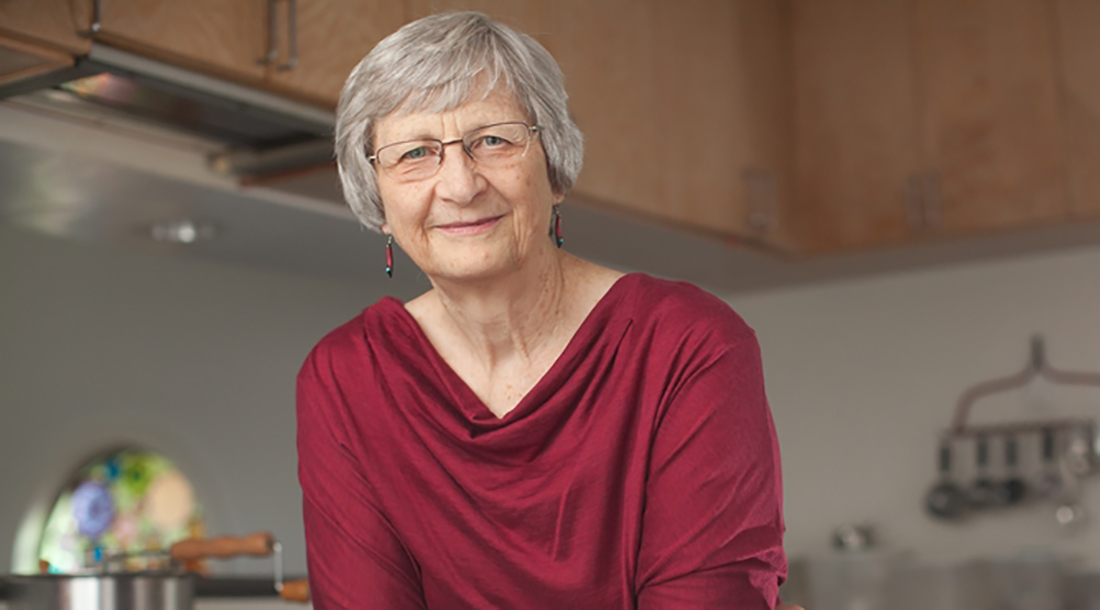 Posted at 11:24h in Uncategorized by erin 0 Comments
0 Likes

Pulitzer Prize-winning Harvard history professor and author Laurel Thatcher Ulrich will speak at the University of Utah’s J. Willard Marriott Library on March 10 at 7 p.m. Ulrich, author of the noted “Well-behaved Women Seldom Make History” and several other award-winning publications, will speak on “Beyond Letters and Diaries: Unexpected Sources in Women’s History.”

When Ulrich first coined the phrase “Well-behaved women seldom make history” in a 1976 scholarly article, the phrase went viral, and it can still be found today on T-shirts, mugs and bumper stickers. In 2007 Ulrich went on to pen the book entitled “Well-Behaved Women Seldom Make History,” which examines the ways in which women shaped history, citing examples from the lives of Rosa Parks, Christine de Pizan, Elizabeth Cady Stanton, Harriet Tubman and Virginia Woolf.

Born in Idaho and educated at the University of Utah, Simmons College and University of New Hampshire, Ulrich received the 1991 Pulitzer Prize in History for her work on “A Midwife’s Tale: The Life of Martha Ballard, Based on Her Diary, 1785–1812.” This book examines the life of midwife Martha Ballard, who practiced in northern New England. The book became a landmark piece in women’s labor history and was later adopted for a documentary film in the PBS “American Experience” series.

In 2006, Ulrich was named the 300th University Professor at Harvard University. Her honors and awards are plentiful. In addition to the Pulitzer Prize, Ulrich also received the Bancroft Prize in American History for “A Midwife’s Tale.” Her numerous additional honors include seven American Historical Association presidential essays.

Ulrich is currently working on the book “A House Full of Females: Mormon Diaries: 1835-1870,” to be published by Alfred A. Knopf in January 2017. She has been selected by the Marriott Library and the board of the Aileen H. Clyde 20th Century Women’s Legacy Archive as the 2016 lecturer.